Since the collapse of Lehman Brothers in 2008, the global economy has experienced one great crisis after another. First, it was the sub-prime debt problems of the United States. Then the collapse of confidence in the global banking system. Today, it is the problem of the Euro currency and the Eurozone, together with the broader uncertainties associated with government budget difficulties in the UK, the United States and some Eurozone countries.

In the more mature economies, it seems to be only the North European (nonEuro) countries of Sweden, Norway and Denmark (and, of course, always Switzerland) that are weathering the storm. These, together with Finland and Austria (both small Euro economies), are charting modest growth but even these, with their reliance on exports to mature world markets, are showing signs of economic downturn.
For 2012, predictions are beginning to suggest that the average rate of growth for the OECD economies will be around one per cent. The last quarter 2011 figures for France and Germany are likely to be less than one half of one per cent and all the signs are beginning to suggest Europe and the United States are moving towards a second (double dip) recession.

Commentators refer to the Eurozone as the second largest economy (after the United States) in the world. Hence, the issue of whether the Euro will survive in its current form is a matter of grave concern because of the broader impact this would have. But here lies the real problem: the Eurozone is not a single economy in the manner of a national economy like, say, the United States. I have been saying for years in my presentations to corporate leaders around the world that the Euro, as it is presently constituted with its 17 participating economies, is unsustainable. It is improbable to have a common currency across diverse national economies that have difference fiscal/tax regimes, levels of economic development and, most importantly, levels of competitiveness. According to any measure, how can Greece or Portugal be considered as competitive as Germany or the Netherlands? 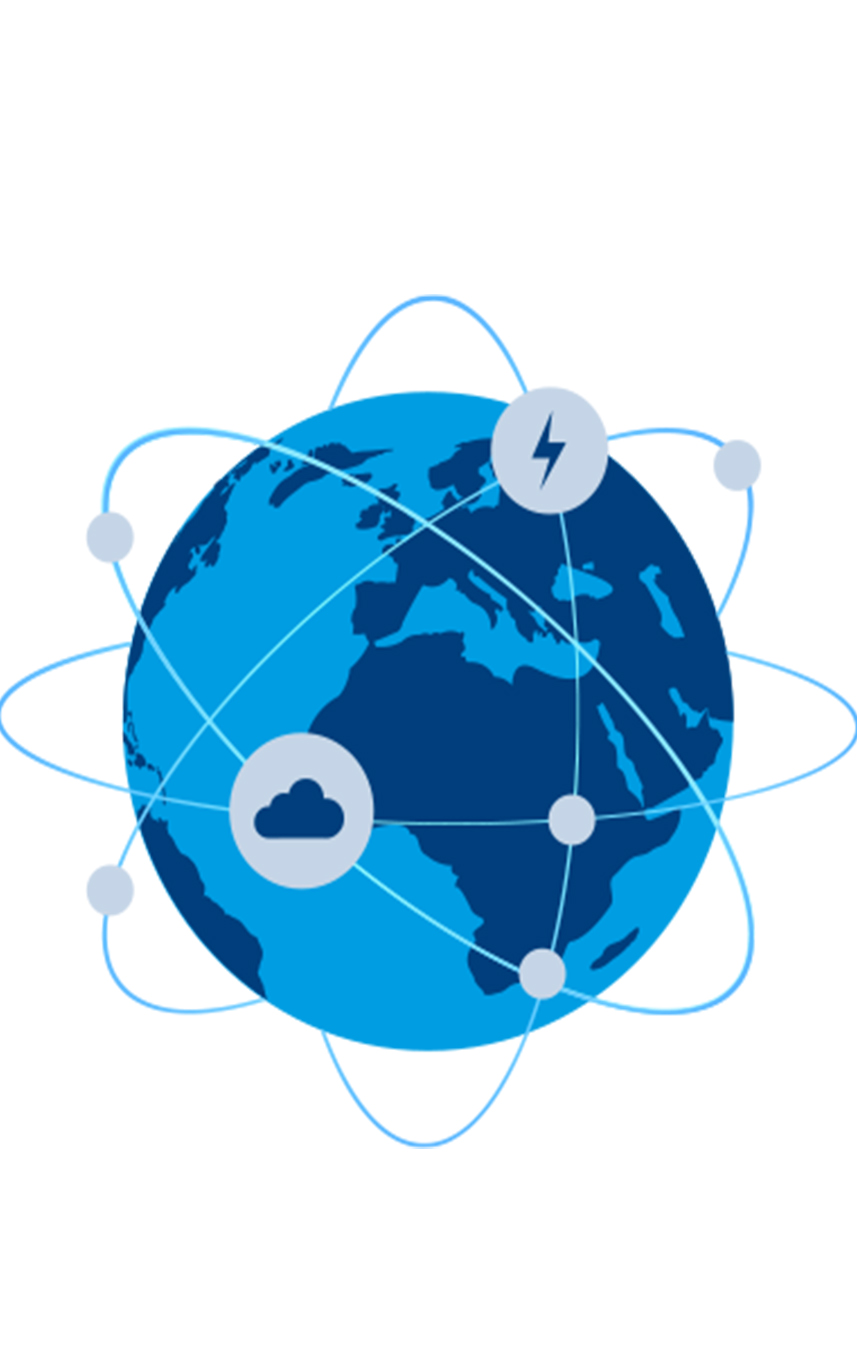 There are two alternatives available for solving the “Euro crisis”. Either the less competitive countries of Greece, Portugal, Italy and Spain should quit, allowing the stronger economies of France and Germany, the Low Countries, Austria and Finland to underwrite a stronger Euro currency. Alternatively, if the Eurozone is to survive in its present form, there must be a tighter degree of monetary/fiscal/budgetary union, the policies of which will be predominantly shaped by the political, economic and institutional interests of Germany. This would be a creep towards a federal Europe, about which national politics and popular cultures in the various countries would have much to say. Basically, it is ‘crunch time’ for the Eurozone: when times were good, the contradictions could be hidden under the benefits of economic growth. But now the good times are over for both Europe and the global economy, it is time for the leaders of the Eurozone economies to grasp the nettle.

But there are many other uncertainties that are shaping the conditions of the 21st century global marketplace. As the world’s largest economy - but until when, with China and India rapidly catching up - the United States budget deficit is an ongoing uncertainty for global financial markets. This has an impact on the valuation of the US dollar, since it is the world’s reserve currency. But for how long?

The continuing growth of China and India, if no longer at the double digit rates of recent years, is challenging the global economic supremacy of the United States. There is an almost unanimous view among economists that the Chinese authorities are deliberately protecting an undervalued RMB to sustain the country’s competitiveness and its export-driven economic growth. But there can be no doubt this policy is distorting global finances. China’s huge sovereign reserves are in sharp contrast to the finances of western governments. Some observers claim these are the major cause of the present financial crisis of the West. For at least the past decade, the allocation of these Chinese reserves to US government bonds and western financial institutions has underwritten the big credit spending years of the 2000s that encouraged banks to offer high risk, cheap loans to retail, corporate and government borrowers that have since proven to be toxic debts. It is these that are at the epicenter of the present global financial crisis. The Greek government, for example, could borrow cheaply to finance pensions and other public expenditure without the need to focus on raising necessary tax revenues.

But, if the mature economies of the western world are in crisis, there are other markets that are booming – or relatively speaking. The impressive growth of India and China has already been mentioned but the BRIC economies of Russia and Brazil should not be overlooked. Nor, too, the oil-rich Gulf States and some of the smaller economies of Southeast Asia. Any growth in the global economy over the next few years will be largely accounted for by these countries. Compensating for the minimal growth of the mature economies, the substantial contribution of these emerging markets should lead to the global economy, in total, growing by about two per cent per annum over the next three to five years. What this means is that G7 is going to be more irrelevant as it will cease to reflect “where the action is” in the global economy. It will be substituted by the G20, with its representatives who will include more emerging economies and account for approximately 80% of global GDP.

This remix of the global economy will have important political, economic and military ramifications. Witness, for example, the increasing engagement of China in infrastructure projects in various African counties. Also, too, the large-scale purchase of land in East Africa by Indian entrepreneurs for wheat production to be sold in world markets. The shift of manufacturing to low-cost emerging markets is likely to continue despite the continuing emphasis upon narrow ‘niches’ of high technology products in countries such as Germany, Britain and the United States.

All of this will reinforce the present ‘out of fit’ present-day financial markets with the realities of a changing global economy. Almost certainly, there will be the need for a new global reserve currency. The US dollar has served us well for the past 80 years, but for the future? Indeed, there could be a return to the gold standard (as in the 1930s when the pound, with the decline of the United Kingdom economy, led to its growing irrelevance as a world trading currency). The future is not bright. With continuing global trading imbalances, there may well be growing demands for protectionism and the introduction of tariffs from leading politicians in the United States and some European countries. The days of free trade may be coming to an end. But let’s not forget how globalisation has pulled 400 million people out of absolute poverty in India and Asia. The removal of tariffs by the EU on agricultural products could make a similar contribution to reducing poverty in Africa. Nothing is certain about the future except its uncertainty.