Machines Are Coming For Our Jobs

Artificial Intelligence: Now that Machines are Coming for our Jobs...

There has been an underlying fear that machines will steal our jobs. In 1602, Queen Elizabeth 1 exerted the same fear when she denied Willian Lee, an inventor, a patent right for a knitting machine. “Consider thou what the invention could do to my poor subjects. It would assuredly bring to them ruin by depriving them of employment, thus making them beggars;” the Queen said to Lee. The lack of patent still did not ultimately stop factories from adopting the machine. Shortly after this, economists tried to expend the fear of AI by recommending a universal basic income, in which the government pays everyone a low salary to ease poverty.

A hundred years after that, many automated technologies have replaced knitting machines to compete for human jobs. There are arguments in favour of AI, claiming that an industry that saves money on labour through automation will either lower prices, which makes its products more appealing and creates an increased demand that may lead to the need for more workers or generate more profit or pay higher wages. These arguments state that these may lead to increased investment or increased consumption, which can also lead to more production, and thus, more employment. The shift from Agriculture to Oil in 1960 caused people to move from rural areas to urban cities to take up computer jobs.
Today, Artificial Intelligence handles insurance claims and basic bookkeeping, manages investment portfolios, does legal research, and performs basic HR tasks. Amazon offers a more modern example of this phenomena. 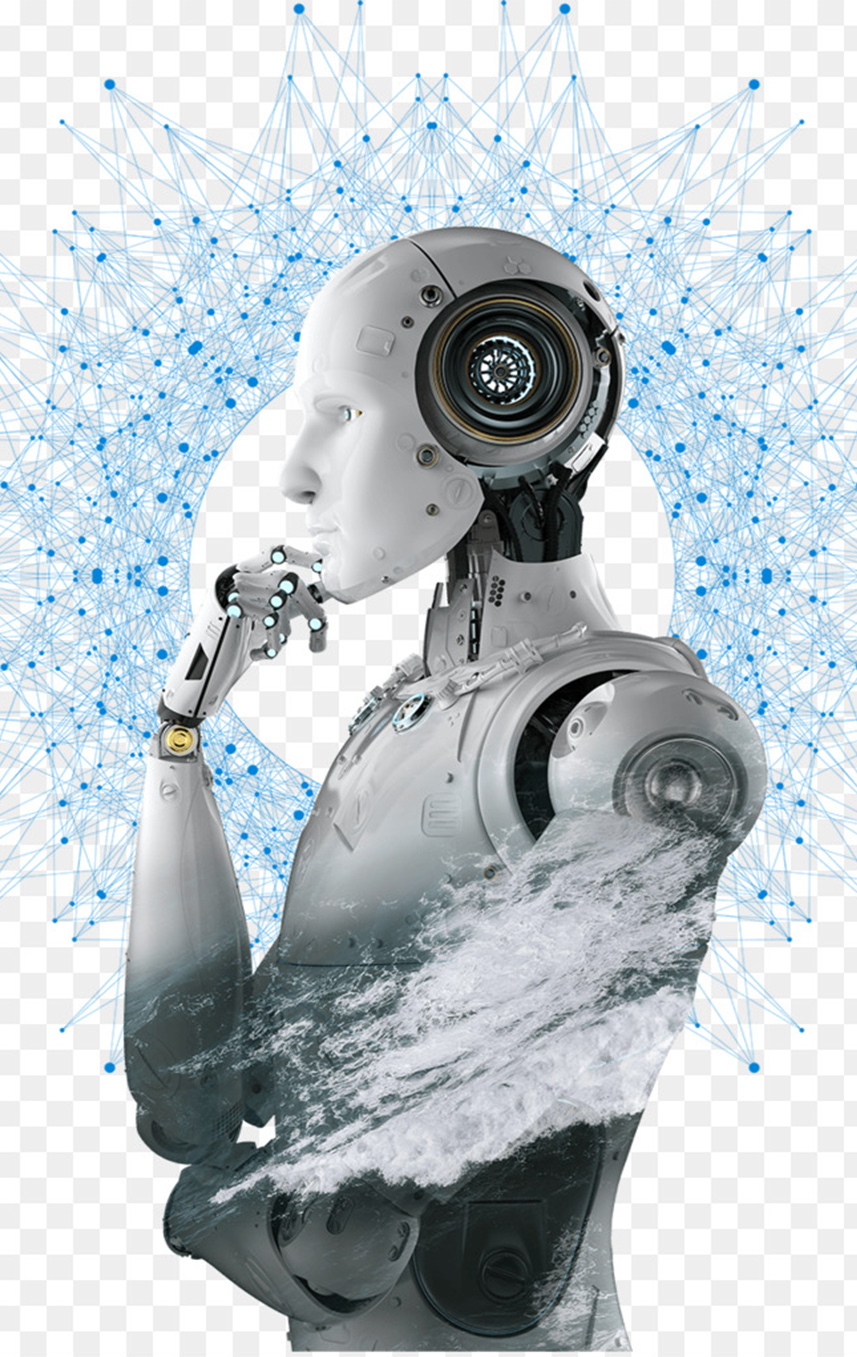 Although, pro-AI did not conclude that machines will take all of our jobs; they believe automation will largely take over redundant and obsolete tasks like automatically scheduled calendar appointments or automated research services. While less than 5 percent of all jobs today could actually be fully automated, about 60% of jobs have the potential to be at least partially automated. We are also likely to see the nature of many current types of jobs transform, as technology enables them to be done more efficiently and effectively. Even CEOs will spend more time tutoring their team than analysing reports, if artificial intelligence can draw conclusions more efficiently. With the trend of automation, people who are not tied down by routine tasks will become more creative and wanting to do interesting new things and even maximise their potentials. Workers will move towards doing the next set of activities, making them more productive.

Executives of many organisations are still taking a tentative approach to exploring AI’s true potential—using technology to drive small-scale efficiencies. Research has shown that AI’s real opportunity lies in utilising completely new areas of value. AI can help established businesses expand their product offerings and infiltrate (or even invent) entirely new markets, as well as streamline internal processes. Many tech hubs in urban environments are blazing trails in this space.

As Global Gross Domestic Product continues to decline, Artificial Intelligence can help employees improve faster and deliver efficiently on targets. Mckinsey analysis notes that although computers and internets—both mainstream tools for achieving productivity—may not be enough to sustain GDP but can raise global productivity by as much as 0.8% to 1.4% annually; only if employees keep working, efficiently.
We are told that faster and more compelling innovations will be driven by the intersection of intelligent technology and human ingenuity. The workforce will see sweeping changes. The kind of changes that will redesign jobs and disrupt automation and augment the capabilities of workers. It’s already happening: Nearly all leaders report they’ve redesigned jobs to at least some degree to account for disruption.
The concern now is that while we are able to identify which job roles are likely to be impacted by AI, we do not have a crystal ball that shows us all the new jobs that will arise in tandem with new technologies. We must, however, remain mindful that there are tasks that AI simply cannot do. Take for example, negotiation skills or making sound judgement. Robots may be good at learning things by absorbing huge quantities of data, but they cannot replicate human interactions. You may not mind having a robot read your x-ray, but if it shows you have cancer, you certainly want an actual human being, preferably one with unlimited empathy and understanding, to deliver the results and answer your questions.

With the lingering fear of AI replacing humans, and looming tendency of widespread unemployment due to technology invasion, the solution may be simple and merely involve a reframing of the issue at hand. As a society, we’ll need to tactically address the changes we are confronted with, including new training models, programs to ease worker transitions, and collaboration between business and higher education.

Government policies surrounding issues of labour will be far more effective if construed as the work of a system managing and providing relief for workers that may lose their jobs as technology evolves. Education programs for re-skilling workers, is expedient, making the workers qualified to take on new roles that have been identified in the wake of AI. Take Accenture: the company puts 60% of the money it saves through AI investments into training programs. That’s resulted in the retraining of tens of thousands of people whose roles were automated. Those workers can now focus on more high-value projects, working with AI and other technologies to offer better services to clients.

A handful of modern studies have noted that there’s often a positive relationship between new technology and increasing employment—in manufacturing firms, across all sectors, and specifically in firms that adopt computers. The rationale behind this is that as technology evolves, people are more intellectually challenged, providing basis for creativity and intellectual capabilities to thrive.